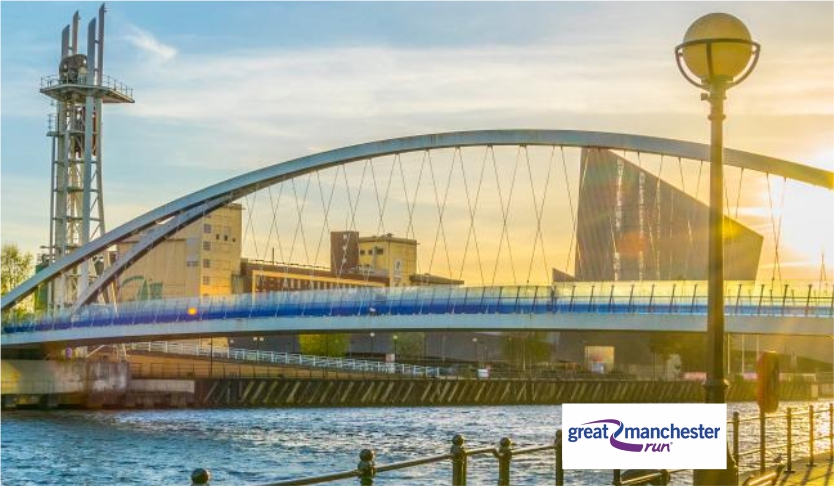 Join a celebration of Mancunian running

Distance – Half Marathon I 13.1 miles

NEVER MIND HOW MUCH YOU RAISE WE’D LOVE TO HAVE YOU ON THE TEAM!

We’ve got lots of entries available

All our runners will receive …

Nutritional advice from our professional nutritionist

The Great Manchester Run starts on Portland Street and heads towards Manchester’s White City Retail Park, a place of history for all Manchurians. It started as the Manchester Botanic Gardens in 1857, then changed to a greyhound and speedway track in the late 1920’s becoming a Mecca for stock car racing in the early 1970’s.

A shape right turn on route and you’re in full view of Manchester United’s Old Trafford stadium, home of arguably the most famous football club in the world. Then possibly to the most famous street in the UK, the cobbles of Coronation Street’s new set.

The final stretch parallels the River Irwell, to another significant landmark, the Beetham Tower, a 47-storey skyscraper pointing towards the finish and the congratulatory cheers voiced by the irrepressibly Mancunian spirit.

Get Kids Going! is a national charity which gives disabled children and young people, up to the age of 26 years, the wonderful opportunity of participating in sport. We provide them with specially built sports wheelchairs so they can do: athletics, marathons, tennis, skiing, rugby, sailing, basketball, snowboarding and many other sports.

Get Kids Going! inspires young people to compete in sporting events, from start to paralympic level, by also giving them annual sports grants to help with their; training, travel, competition fees and the development of sports’ equipment. With your help many of these amazing youngsters can become world record holders and paralympic champions!

If you have your own place

Please only click the above box if you have your own entry place from the Great Manchester Run organisers. 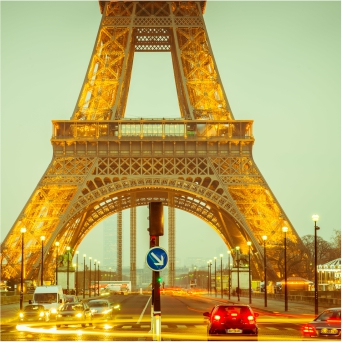 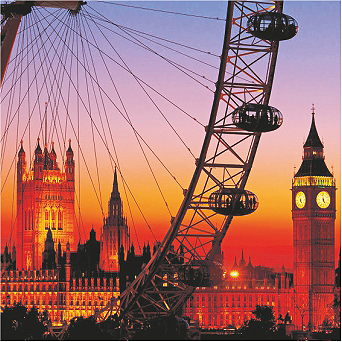 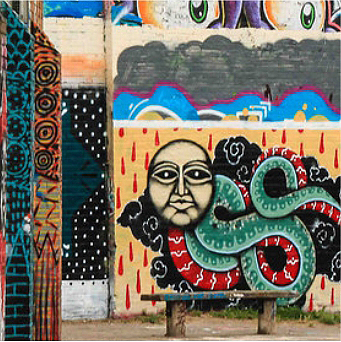 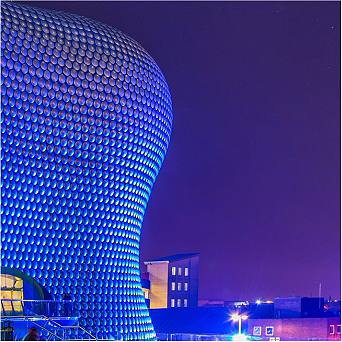 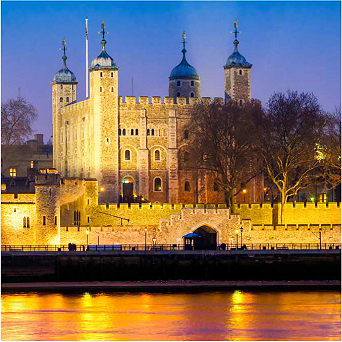